Posted on June 7, 2015 by praguephilharmonic 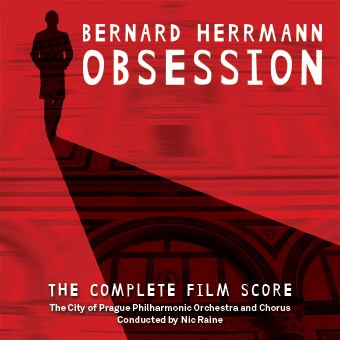 The City of Prague Philharmonic Orchestra rerecorded a complete score to Obsession composed by
Bernard Hermann.